Let us exceed your expectations 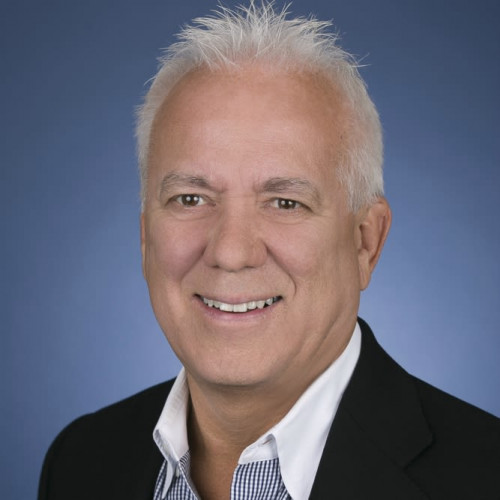 When his father asked him to help out with the family business, Michael Mathieu thought it temporary, planning to pursue a business degree with the goal of becoming a lawyer; however, real estate became his passion and over forty years later, he's still in the business. In due course, he bought his parent's real estate company with its five offices and seventy-five agents, and by the time he sold it to a national franchise, it had grown to six offices and 150 agents.

Throughout his career, Michael has had a strong presence in Central Massachusetts, especially in the Westborough area, where he focuses most of his energy. His knowledge of the market and expert negotiating skills coupled with his integrity and work ethic provide him a formula for success.

A Westborough resident for more than fifty years, he supports local school programs and participates in Westborough clubs and committees. In his spare time, you will find him on the golf course, playing cards with friends, or traveling with his wife and two daughters.

We use cookies to enhance your browsing experience and deliver our services. By continuing to visit this site, you agree to our use of cookies. More info